In the midst of hustle that goes into building a startup from scratch the word, ‘Intellectual Property’ (IP) takes a back seat, to make entrepreneurs understand the importance of intangible benefits of IP here comes to a session. 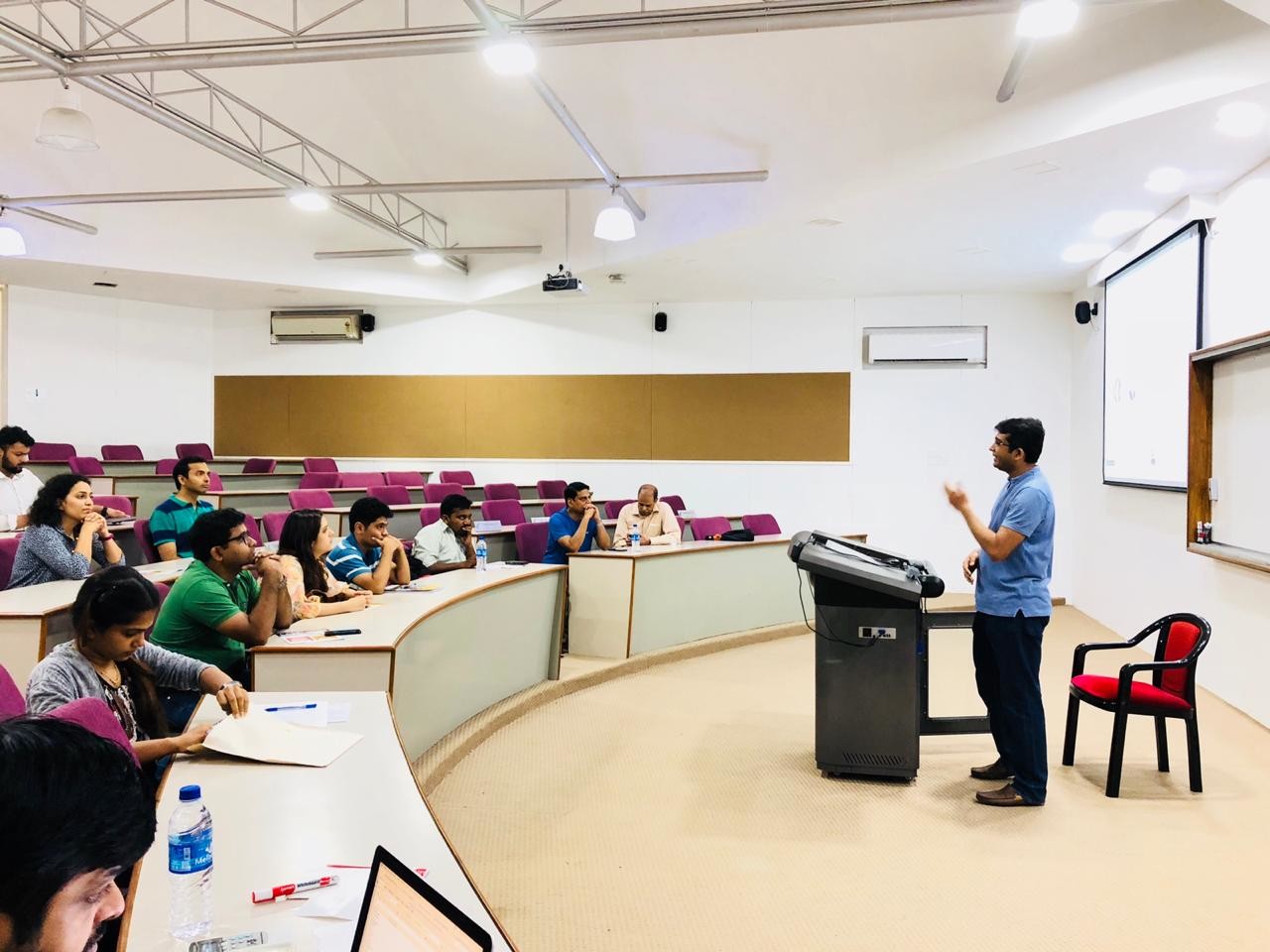 Venkatesh takes centre stage to break myths on patents in India, he claims the three main components that constitute a patent are ‘Novel’, ‘Inventive’ and ‘Non-obvious to a skilled practitioner of art’. Simply put it is a granted monopoly on one’s idea, valid for a limited period of time usually 20 years.

Venkatesh opines that startups are vulnerable to large companies owning patent thickets and startups do not have the money and time to defend a patent without going bankrupt, he cites the example of Amazon One-Click purchase patent. He says that independent invention is not a valid defence in patent suits in that context he brings in the importance of Trade secret. Trade secrets last indefinitely, as long as they are kept secret. Perhaps, the most famous trade secret is the formula for Coke. Had Coca-Cola chosen to patent that formula, Coca Cola’s rights to that formula would have been lost long ago. 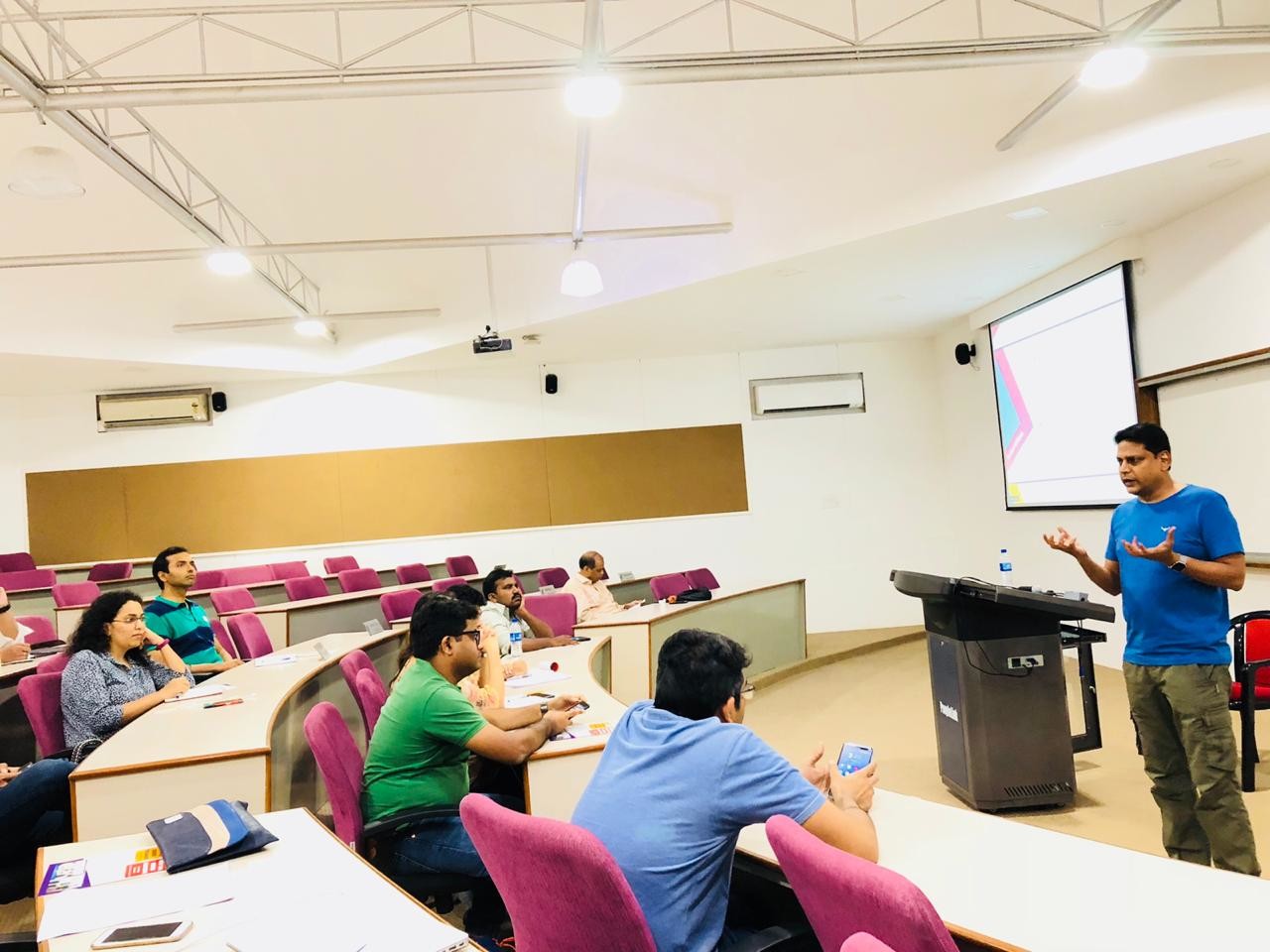 As a believer in Collaboration, Community and shared ownership of knowledge Venky says open source debunks patents, he sites Spreadsheets and Internet were created before software patenting became the norm which led to exploration of its full potential, he says it is important to understand that actual revolution happened after the Steam Engine patent is expired (with 5x improvement in fuel efficiency and 4000 horsepower added per year), drop in prices after expiry of 3D printing patent from $1000 to $300.

Venky supports no software patents in India because the balance of power is with developed countries and it is very difficult to match the number of patents of the western world in the next 10 years. The only way to outgrow is through collaborative sharing ecosystem. He requests everyone to support the fight against software patents in India. (www.openinventionnetwork.com)

Now the enthusiastic Subramaniam (Mani) takes centre stage. He asks, Toyota, IBM, Samsung, Tesla what do all these companies have in common? The seven-letter power driver ‘PATENTS’. He states startups should take a step back, before putting the human resource to invent things, one needs to first check if its already done. Then Why invest? Strike a deal is what he says. The perfect source to get insights is Google Patents. (https://patents.google.com/ ).

Mani further elaborates stating that, an Idea/Concept will fall under Trade Secret; Report or plan or forecast since written down is copyright protected too along with trade secret; Drawings, design, methodology, protocol fall under Trade secret too but whereas Product, Material, Tool, Machine, Device and Software are Patentable depending on the geography. He says if there is Economic Value along with JEETA Factors (Judgment, Effort, Expenditure, Time and Aptitude) it constitutes a case for Trade secret. Pricing Techniques, Marketing Techniques, Costing Techniques all fall under Trade Secret and the perfect way to hedge the risk is to have NDA (Non-Disclosure Agreement) handy. Copyright, on the other hand, should satisfy being an original expression along with fixed in a medium (paper, metal or hard disk). The tricky part is that Copyright is protection against the expression of ideas and concepts but not the ideas and concepts themselves. 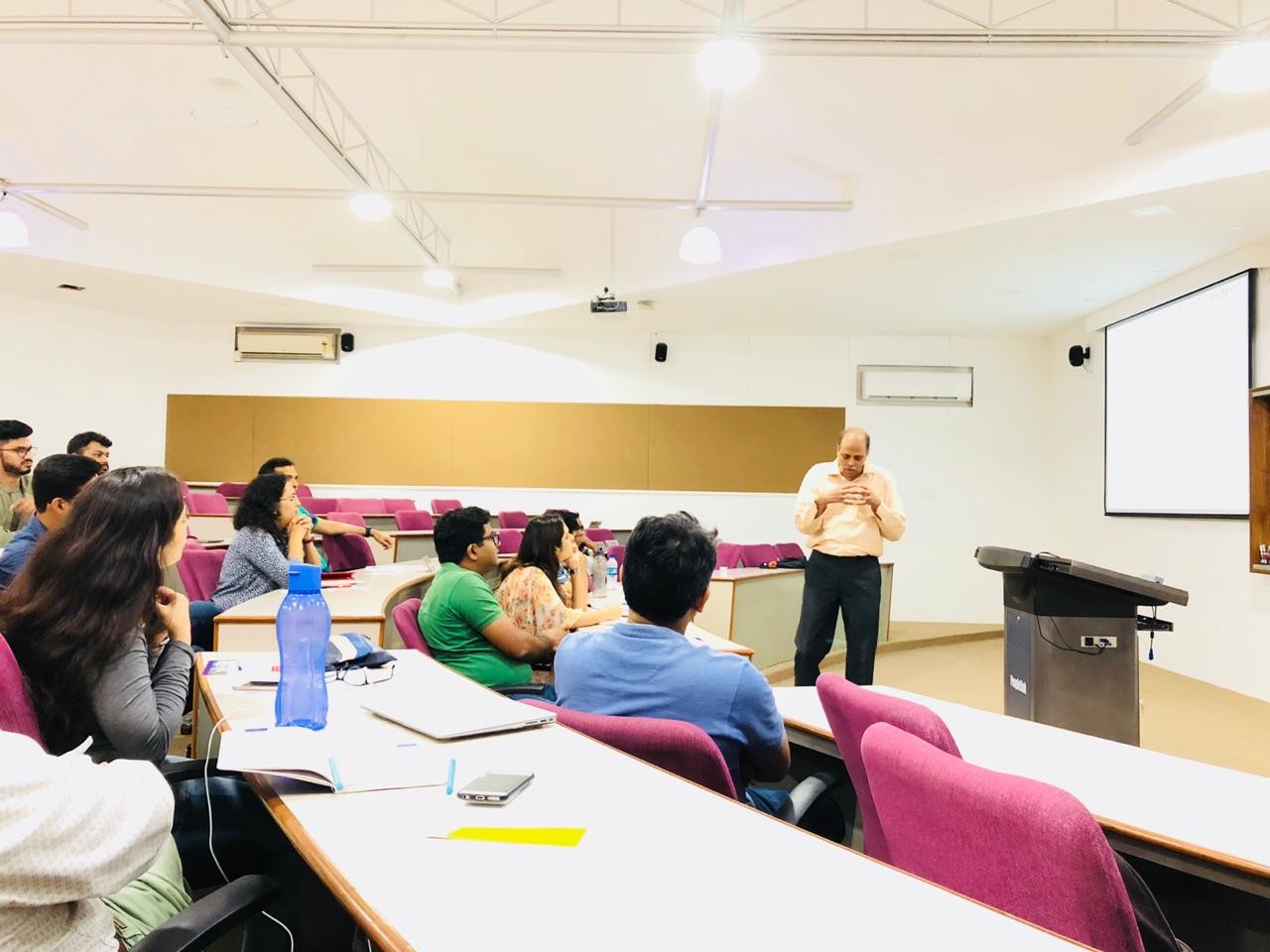 Mani opines that public disclosure of the invention is the major impediment to patentability, he warns startups not to publish anything till applied for a patent, he also adds that complexity or the simplicity of an inventive step does not have any bearing on the grant of a patent. A very simple invention can qualify for a patent.

Mani suggests startups use Burkha Technique, reveal only to make curious while pitching an idea or making a presentation if one doesn’t sign an NDA. Ending on a high note all that one needs is a ‘tiny spark or trace of a specified quality’ for a patent. With 81% of patents filed in India are by foreigners there is a lot to catch up to make it a level playing field.